60 years at the pinnacle of success 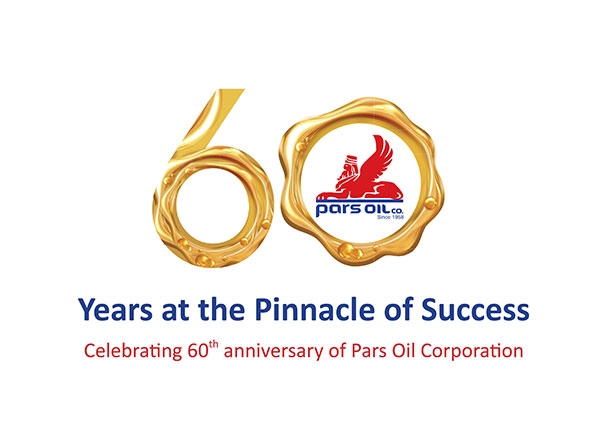 Reported by the company's public relations department, Pars Oil Co., as the very first Middle Eastern lubricant refinery, is about to unveil one of its cutting-edge products while the fall comes to its end, concurrent with the  60th establishment anniversary, with the presence of its esteemed members of the board of directors, managing director, deputies, managers, supervisors and experts  as well as a group of the company's sales representatives, several other industrial managers and experts, many of the senior authorities from governmental and private banks and administrations.
As the very first manufacturer of lubricating oils in Iran, Pars Oil Co. has officially been established since December 1958 and continued its growth in accordance with its ethical and customer-oriented visions with the aim to take decisive measures toward the company's lofty goals.
Now, at this very crucial era coincided with the company's 60th years of presence in Iran's economic arena, we believe we will be capable of taking more resolute steps in our way to the country adaptable development and prosperity with the help of the esteemed government.